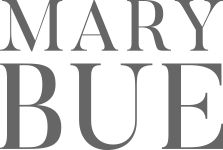 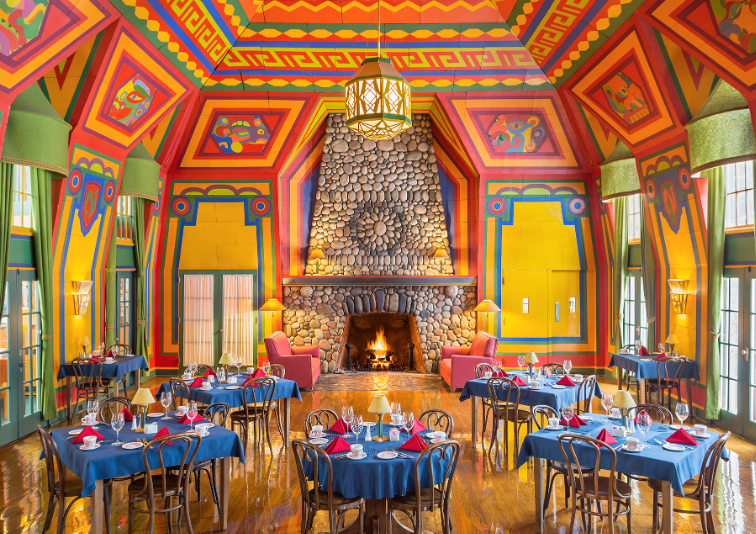 Creativity & Yoga by the Fire

Join us for a weekend to stoke the creative fire with yoga, self reflection, writing, and music by the largest fireplace in Minnesota at stunning Naniboujou Lodge on Lake Superior.

The North Shore of Minnesota is a nearly unspoiled gem of the United States. The air crisper, cleaner. The waters sparkling. The hint of snow (or already piles of it) on the near horizon make coming inside for self reflection even the more comforting and cozy.

At this retreat, we will spend time to gather-in the passing of harvest season and prepare for what is to come. What reserves can we call upon? How can we keep our creative fires burning for a healthy, productive, rejuvenating winter? How can we burn away what no longer serves us? At this retreat we will set intentions to focus and protect our brightest inner light.

There will be free time to hike, cross country ski or snow shoe if there is snow (bring ’em if you got ’em!), read, reflect, stare at beautiful Lake Superior, sleep, dream, be in community.

(From Naniboujou.com) “Naniboujou Lodge (Naniboujou is the Cree god of the outdoors) was first conceived in the 1920’s as an ultra exclusive private club. Babe Ruth, Jack Dempsey and Ring Lardner were among its charter members. A membership of 1,000 was originally sought, but when the stock market crashed on “Black Tuesday” precipitating the 1929 depression, the club began to fail. In the mid 1930’s the club reached a state of financial shambles. The mortgage was foreclosed, and it was sold.

“Throughout the succeeding years the Lodge has been owned and operated by various corporations or private individuals and families. Today you will find an exciting revitalized Naniboujou. Still reflecting the aura of the 20’s, Naniboujou is now on the National Register of Historic Places.

“The lodge boasts the largest stone fireplace in the state of Minnesota, built with over 200 tons of native Lake Superior rock. Standing some twenty feet high, the fireplace continues to be a showpiece, warming and welcoming the guests of Naniboujou.

A prolific songwriter with 8 albums under her belt,  Mary’s music touches upon archetypal themes of the human condition:  love, loss,  triumph,  dreams,  and the natural world.  A longtime student of yoga and psychology since her early teens,  Mary weaves sacred subject matter into her songs with inquiries into the spirit,  the seeking of deeper levels of consciousness,  and deep concern for the environment all mixed into her sometimes crass, real-world hue.   For the early half of 2017 Mary was an Artist in Residence at the Wurlitzer Foundation in Taos, NM – spending time creating in solitude,  along the Rio Grande river gorge and Sangre de Cristo mountains.  She released her 7th project The Majesty of Beasts in May 2017 which landed on 2017’s Best of Minnesota Music lists for the Minneapolis Star Tribune and #3 in the City Pages.  Mary’s long-time support of PAVSA (Program for Aid to Victims of Sexual Assault) as well as the release of this EP was also recognized, honoring Mary with 2017 Community Ally of the Year.

Mary Bue has been practicing yoga for 20+ years and teaching since 2009. She loves to offer friendly, comfortably paced classes, linking breath and movement, and offering options for all abilities. Mary also sings to students during savasana! She received her 200 hour training certificate at Whole Life Yoga in Seattle WA in the Viniyoga lineage (also known as the Yoga of T.K.V. Desikachar) with yoga therapist Tracy Weber and her 500 hour advanced training certificate from Yoga Center Retreat (formerly Yoga Center of Minneapolis) under the guidance of Tara Cindy Sherman, Kevin Kortan, and Dr. Asavari Mandikar. She has taught at her own (now closed) Yoga studio Imbue Yoga, Hazelden Betty Ford’s Hazelfest, MPR Call To Mind Mental Health initiative events, parks, basements, studios, and living rooms.