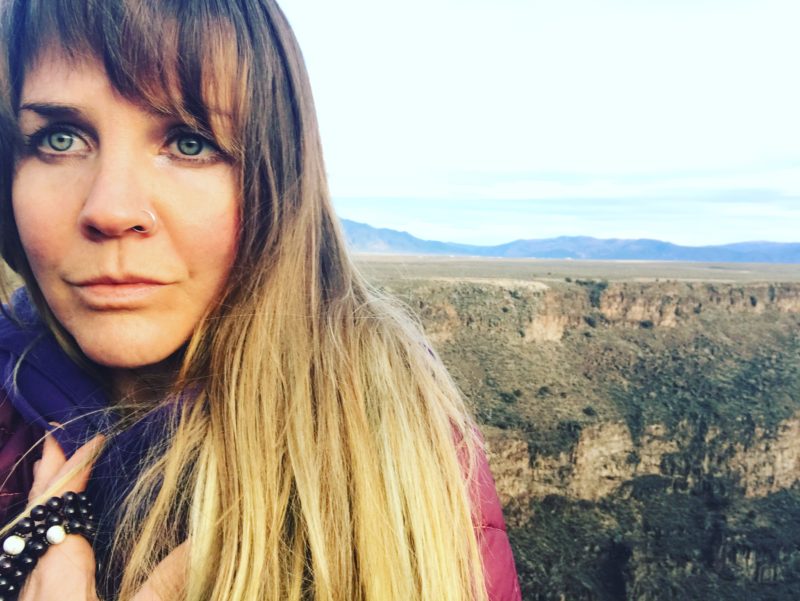 To begin,  a quote by Mary Oliver from a stirring article twitter brought to my awareness via Brian Pickings:

“It is six A.M., and I am working. I am absentminded, reckless, heedless of social obligations, etc. It is as it must be. The tire goes flat, the tooth falls out, there will be a hundred meals without mustard. The poem gets written. I have wrestled with the angel and I am stained with light and I have no shame. Neither do I have guilt. My responsibility is not to the ordinary, or the timely. It does not include mustard, or teeth. It does not extend to the lost button, or the beans in the pot. My loyalty is to the inner vision, whenever and howsoever it may arrive. If I have a meeting with you at three o’clock, rejoice if I am late. Rejoice even more if I do not arrive at all.” – Mary Oliver 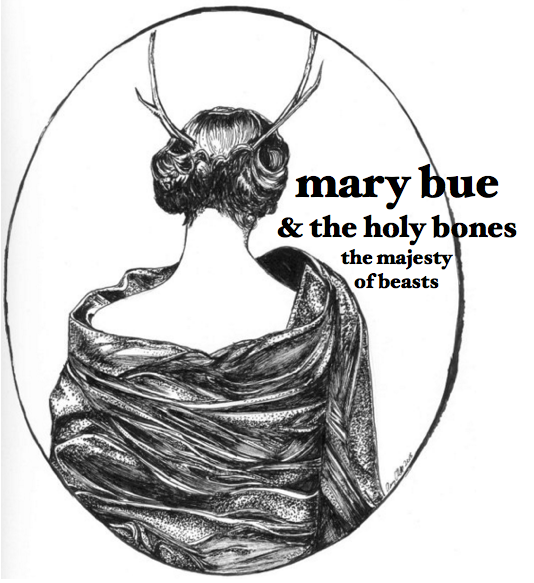 I hope the end of March is inspiring some roaring in YOU like the lion it is running out with! It’s been one helluva month and I hope yours was awesome, and a little less crazy than mine!  This was my email newsletter to my subscribers – thought I’d update the rest of you, too 🙂 Please sign up to never miss a beat!

Gonna keep this update quick because I’m typing with one hand!  After playing the super fun & fantastic Dulutsen festival last weekend,  I took advantage of one of the perks – free lift ticket!  I tried snowboarding for the first time,  did an awesome cartwheel,  crashed down on my right shoulder and now it’s in a sling.  Bad rotator cuff sprain and a bit of fractured humerus.  Can’t lift my arm for 6 weeks!  Just in time to record in Nashville (April 3 – 10) and open my yoga studio in Minneapolis (get the keys April 1,  grand opening June 11th thankfully).

Doesn’t life have fabulous timing??? I don’t find it very humerus … get it??? Humerus instead of humorous???? Bwaaaa haa haaa 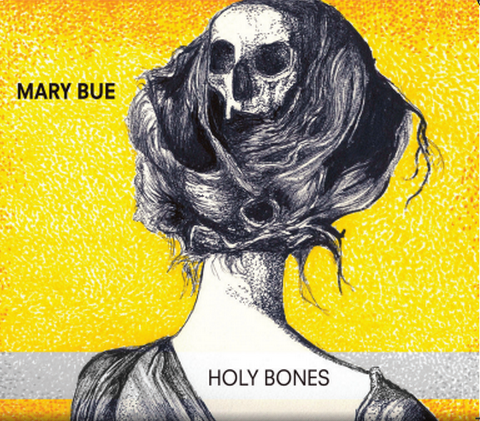 A year of Holy Bones … living, loving, and almost makin’ it ;)

I sit in deep reflection, staring out the window at lightly falling snow in this cold/crusty/beautiful northern city,  thinking about the past year that Holy Bones has been roaming around the world.

Holy Bones is my 6th full length album and signaled an artistic turn for me.  After being mostly a solo,  piano-based singer-songwriter I found that I was boring myself and felt compelled to change and follow the muse.  She led me to a heavier,  grungier,  indie-rock,  electric guitar sound.  I found some like-minded musicians to collaborate with and bring that sound to life,  starting from simple guitar demos to full throttle,  darkly synthesized song creations.

I may have alienated some long-time fans (sorry dears – you know I love ya!),  but other people graciously said, “it’s like when Dylan went electric” (in no way do I compare myself to Dylan,  but was nice to hear) – the example being that the stylistic shift could be polarizing – people wanting you to keep doing the same thing (which I understand) vs. exploring other realms of the psyche … 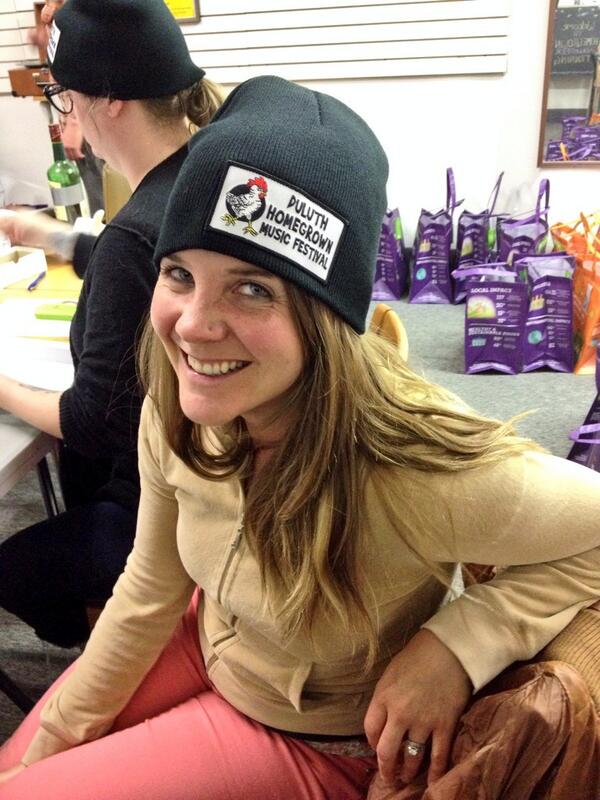 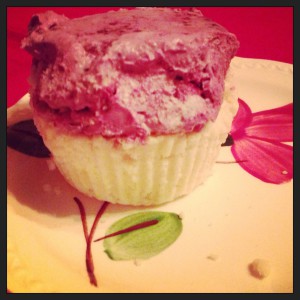 The Duluth Homegrown Music Festival is upon us like a beacon,  like an anvil,  like an empty bottle. The description from the website duluthhomegrown.org says it’s “Duluth’s annual showcase of rawk and/or roll devil music.”  180 venues,  150 bands, 8 days.