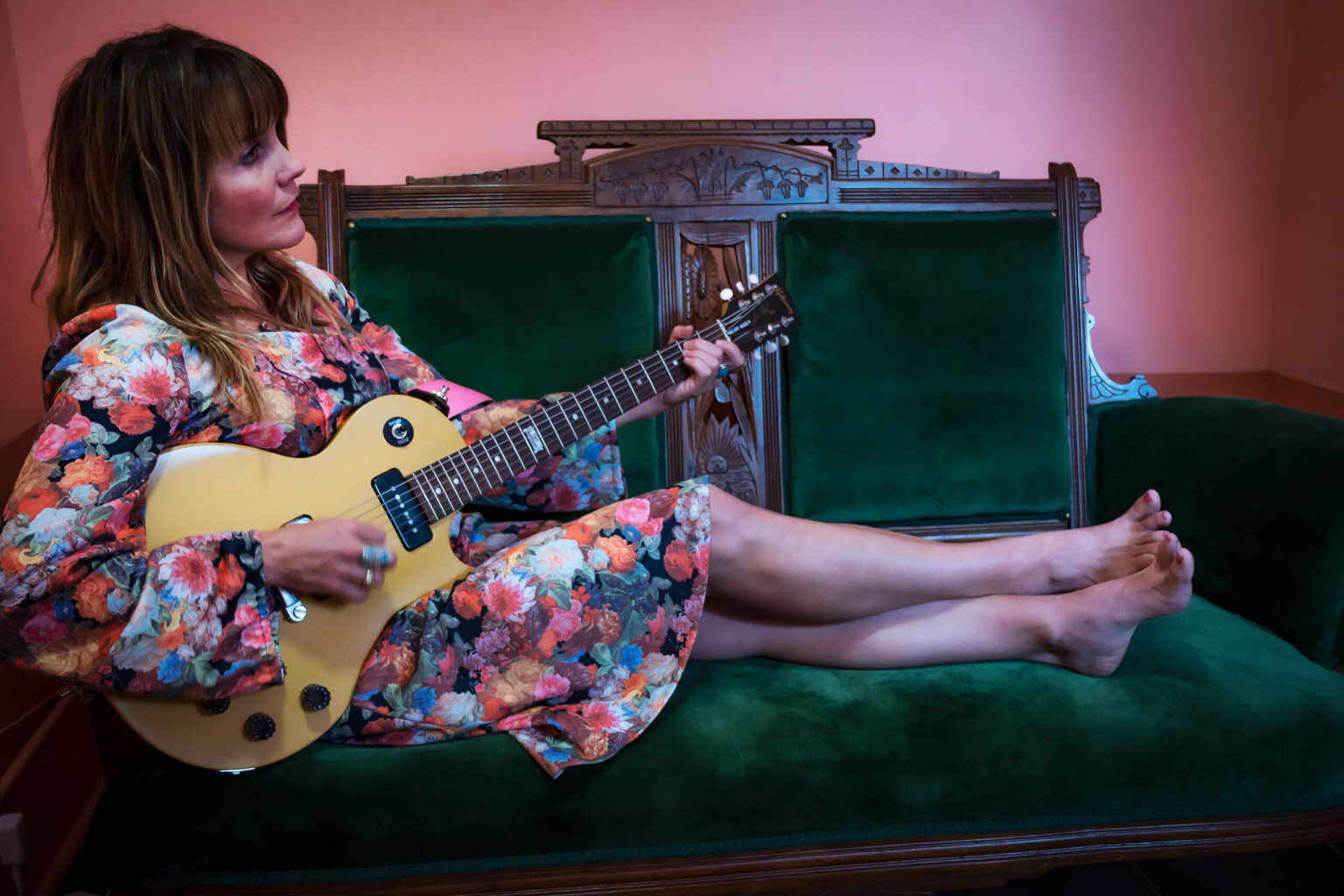 We’ve almost done it — crossed the threshold into a new year. This one has been a doozy … and yet,  aren’t they all?  So so so soooo much packs into a year.  The movement of time such a mysterious thing.  I hope that this has been one of awakening and gratitude.  Also so much grief and longing.  My heart goes out to each and every one of you for all that you – that we’ve – been through.

This is a long-ish recap of my wild year,  so first I’d like to invite you to an impromptu Facebook Live show that I’m doing TONIGHT – Monday,  December 28th at 7pm CST.  Just pop over to my Mary Bue Music page at 7pm and give it a watch! Live from my music room with my piano that’s out of tune (again, because PANDEMIC!)

Watch via Facebook.com/marybuemusic and if you’re not on facebook I’ll upload it to YouTube tonight.  🙂 I’ll be giving away a few shirts in a contest – just share the live show when it starts to be entered into the raffle and I’ll tally up the shares and pick a few winners! REALLY hope to “see” you on the fbook tonight!!!

What follows is a recap of my completely incredible and bizarre year.  It was unbelievably epic and just writing it now makes me feel tired,  wired,  anxious,  and also completely blissed out.  It really was incredible. And so, so sooooo hard.

I encourage you to write a recap of your 2020!! Maybe just bullet points,  maybe a few highlights,  maybe what sucked the worst paired with its antidote – gratitude.  Self-reflection is so healing.  May your illuminations on this past year be healing,  revealing,  and offer a sense of wonder through all of the chaos and rubble.  That is my wish for you … much grace,  self-forgiveness,  and a huge dose of hope.

The Illuminating Shit Storm of 2020

Please enjoy a free download of my single “Shit Storm” while you read!

A year ago tomorrow,  I’d be boarding a plane to go to India to study at Nada Yoga School in Rishikesh India – studying the “Yoga of Sound.” Such an unbelievable month!!! Here I am with my teacher & Nada Yoga School co-founder Bhuwan Chandra beginning to learn the sitar!

And then in March  led my first international retreat in Bali, Indonesia.  6 brave souls braved the whisperings of the pandemic and it was the most magical time together.  Connection,  adventures,  delicious food,  explorations,  relaxation … An absolutely dream come true.  Next Bali retreat will be Feb 2022 – save the date!! (And the Taos, New Mexico retreat was postponed for this year — it is ON for June 23rd 2021!!  And half full already!!!)

We released baby sea turtles into the Bali sea!!!

So,  yeah … In 2020,  I managed to be abroad in India and Bali, Indonesia MIRACULOUSLY until the United States issued a level 4 travel advisory to return home or “prepare to stay indefinitely.” While I would have loved to have stayed in one of my heart-homes which is the island of Bali,  my relationships,  responsibilities, commitments returned me to Minneapolis a few weeks earlier than I had hoped on March 21st, straight into Minnesota lock down.  And here we are,  eight months later!

This was the best AND the worst year.  So trying.  Did you know that I was engaged to dear Dylan?  Overlooking the holy river Ganges he proposed in February.  And then in March we mutually broke it off!!! We are still very close,  thankfully.  He is one of the best people I know.  I am so grateful for his friendship and support!

And ALLLL of my work came to a halt in March of this year.  Retreats,  music lessons out of my home,  yoga classes in studios,  and performances at venues.  EVERYTHING.  I had to completely reinvent.  I started teaching yoga online,  and music lessons online,  and designed a 30 hour e-course on Mantra and The Yoga of Sound that I taught for Yess Yoga Studio’s advanced teacher training … (and you can take it too — $50 off til January 15th with the code “BIRDSONG!” Check it out here).

Without sounding like a pity party which I feel like I am oft to do,  I would like to mention some ginormous failures.  While trying to cobble together money for projects and just living day to day in this artist way,  I applied for a few grants. In one grant application,  I proposed to record a meditation / relaxation album featuring sitar which I began learning in India this year,  and one grant lender said that I need to “study white supremacy,  and the history of white people stealing the artistry from other cultures” (since the sitar is not from this culture).  A huge and hard blow.  And yet,  humbling to hear and indeed we do need to respect and revere the cultures and people from which are interests have landed. I am  doing that work,  and it is work that we need all to be doing … and many of us,  in the wake of George Floyd’s murder by the hands of police (may he Rest in Peace) – and SO many other unjust deaths in our nation — well,  we are all learning SO FREAKING MUCH.  I tell you what,  it is a gift to be humbled.  This year has brought me to my knees.

This section deserves a deep pause.  Maybe practice tonglen,  taking in sorrow and sending out compassion.

Later in the summer,  in August … I woke up and found out that I was awarded City Pages “Best Songwriter” of 2020!  Talk about a roller coaster in my career life and psyche. I had NO IDEA that was coming.

In August,  finally released The World is Your Lover … virtually,  after many delays … (You can watch that show at Sacred Heart Cathedral here)

And then a few months later,  City Pages shut down!! Such sad news for our metro and arts scene … may something hopeful and cool rise from the ashes (please)!!

The fall brought much ado about the #MeTooMpls Collective and compilation album that 17 Minnesota femme & non-binary artists came together to create in response to the #MeToo movement — both personal songs about assaults (mine was pretty brutal),  as well as commentaries and hope for the future.  There were many interviews and live streams and publicity events that culminated in an epic virtual release party.  All proceeds from the album benefit Planned Parenthood.  You can purchase a download or CD here and watch the live stream release here.

October brought another big & beautiful live stream album release which would have been the Minneapolis party at The Hook and Ladder Theatre & Lounge.  I was graced by the talents of everyone who recorded on the album minus a few: Jeremy Ylvisaker,  Richard Medek,  Steve Price,  Julia Floberg and special guests Alan Sparhawk (Low) and Adam Levy (The Honeydogs). (We missed you,  Shannon Frid-Rubin & Stephen Kung)!  Alan Sparhawk opened up the show solo,  and Adam Levy’s new band Turn Turn Turn also supported.  It was such a beautiful night.  I SO WISH you could have been there!!! You can watch the entire rebroadcast here.

After a week of basking in this post-show,  album release glory and the peace that comes after a big-ass show like that and all the exhausting preparations,  my world was ROCKED.

Nov 2nd I was carjacked by two 12 or 13 year old girls. I jumped on top of the girl who was stealing my Jeep and she put the pedal to the floor and crashed us headfirst into my neighbor’s garage.   The last few months have been a flurry of trying to work through this.  My Jeep was deemed a total loss.  I was called to try to identify the girls at the juvenile unit of the police department and I couldn’t do it with certainty.  It’s been insurance dealings,  medical dealings,  mental health dealings.  I put out a call to try and find other places to stay because this happened right outside of my house so I’ve barely been home. Security cameras installed.  Therapy.  Car shopping.  Ughhhhh!  And yet,  it’s been another wake up call to how EVERYTHING CAN CHANGE IN ONE SECOND.  You could be killed by the hands of 12 year old girls who are trying to make a buck or find some excitement because their life probably is SO freaking hard and no one is paying attention to them and they have to do online school and the system is bogging down their families … If it were boys or men who assaulted me,  my feelings might be different. But I somehow have love for those girls … and I hope they find their way to love.

As the year closes,  I’ve found my way to more love.  More gratitude.  A deep opening for grace and humility and awareness of our vulnerability.  And also newfound awareness of my strength and resilience.  I am so grateful for my body,  and my heart,  and my community for being SO here for me.  I am truly overwhelmed with gratitude for all that came to my side.  I am as they say,  SO blessed.  I am so happy to be alive!

And the final gift of this crazy ass shit storm of a year was being awarded #5 in the Best Albums of 2020 in Minnesota by the Minneapolis Star Tribune who said,

5. Mary Bue, “The World Is Your Lover.” The small-town Minnesota native became a big-time world traveler and spiritual thinker in recent years, then turned up the guitars and ’90s rock influences upon returning to the studio.”  – Chris Riemenschneider

Other notable events included the Jorts incident … LOL! AND my dad getting a delightful puppy named MOGGIE ANNNNNND, most exciting of all becoming an AUNTIE!!!!!! I can’t wait to meet that little bugger when this pandemic is over!! 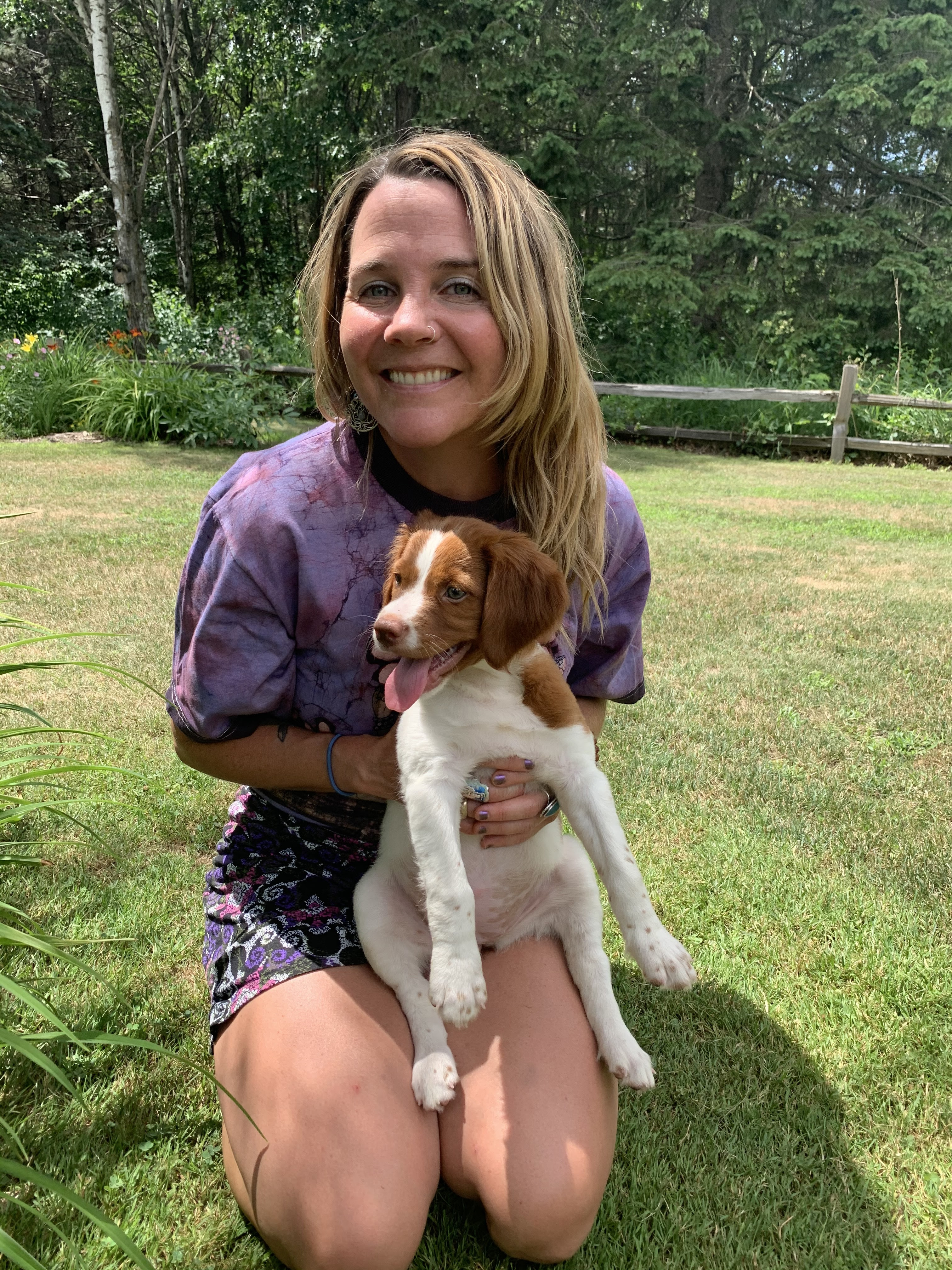 Thank you for supporting my work.  Thank you from the bottom of my heart for being a friend in music.  Through a year of heaven and hell.  This is not a year any of us will forget!

I so hope you are enjoying the new album!  You can hear it on Spotify,  iTunes / Apple Music,  Bandcamp,  and on and on and of course get a physical copy from my website on CD or vinyl at marybue.com/shop.

If you really really REALLY wanna support a sustainable artist life,  please check out my Patreon!  A monthly membership which gives access to exclusive content,  and in some cases fun mail like vinyl,  cow portraits,  30+ virtual yoga classes and more.  Patreon.com/marybue – Thank you for considering!! xo.